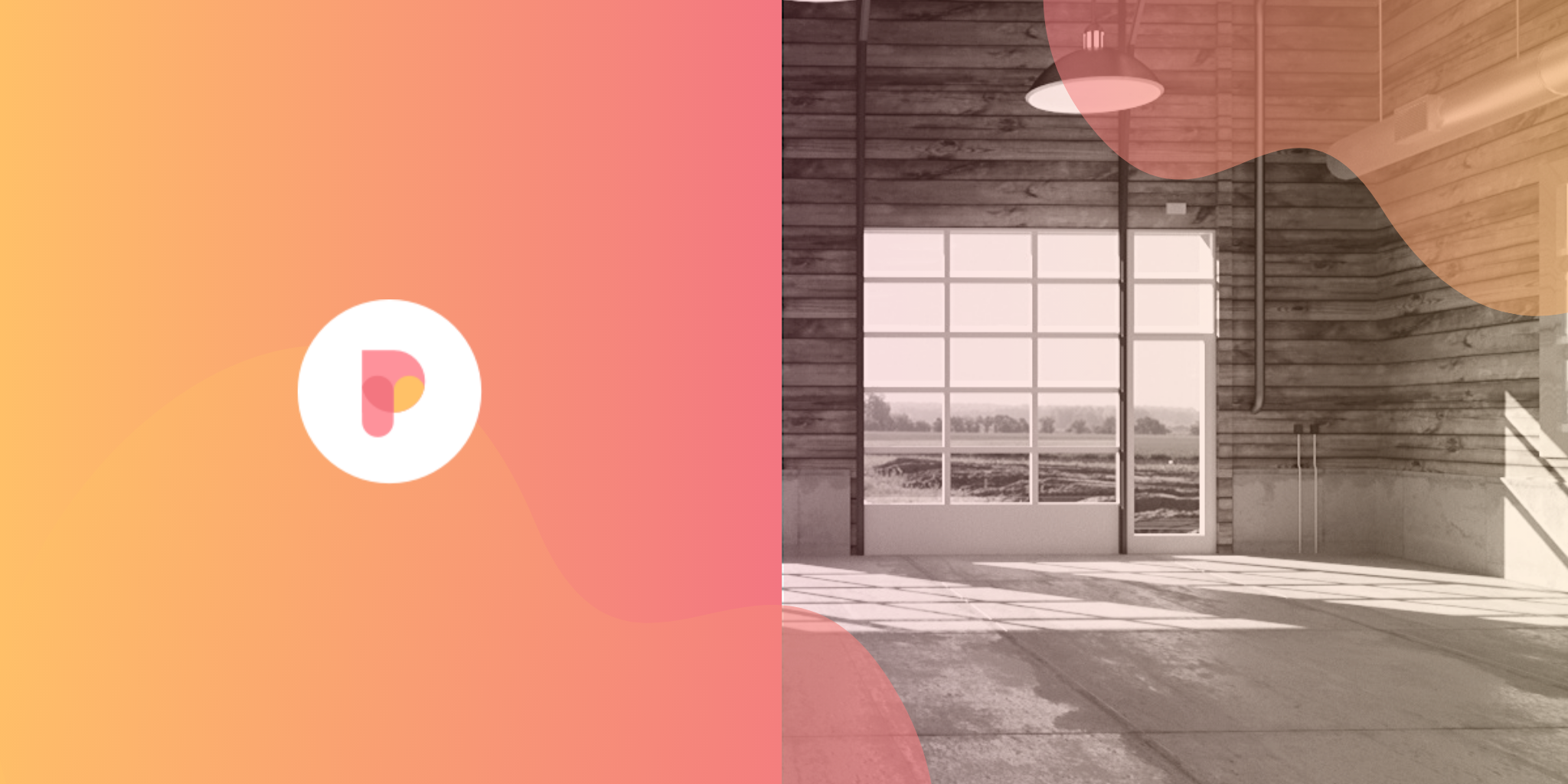 Persona Is Building Its Virtual Headquarters in The Wild

See how Persona, a private social network for families, is building its headquarters in The Wild to empower remote collaboration in a virtual workspace.

Chad Wittman is on a mission to create a new kind of social network, and he’s using The Wild to help his remote team create a virtual workspace for their headquarters. He’s the founder and CEO of Persona, a private social network providing a digital space for family memories. Disenchanted with current social media options, Chad and his team are working to provide users with an alternative way to connect with family and friends—offering a fun way to quickly share the giant stack of photos and videos on their phones.

So far, Persona consists of a four-person team, and they’re located all across the country: Washington, California, Wisconsin, and Florida. Chad’s last company, Dolly (think Uber for moving stuff), was headquartered in Seattle, with a team of 50 people and thousands of drivers.  Dolly followed a traditional work model—everyone commuted to the same downtown Seattle office, and they infrequently worked remotely. When Chad started Persona, one of his main strategies was to have a distributed team. As he sees it, remote work offers huge advantages, and technology like The Wild opens up possibilities for remote collaboration on a whole other level.‍

At Dolly, Chad’s team collaborated using lots of whiteboards and Trello boards. They would design in Sketch, build those designs out, and play around with the apps in the office. The work was typically done shoulder-to-shoulder, with one person turning to a co-worker and saying, “Hey, I built this. What do you think?” Then they’d hand over the phone with the build, let the other person try it out, and iterate from there. That was the workflow—from inception, to user research, to design, to product development—and it worked well. Chad knew he needed to find a way to mimic Dolly’s in-office dynamic for Persona’s remote team.

Prior to using The Wild, Chad didn’t have much experience with VR/AR platforms. He had played around with a few headsets, but only as a casual user. When the Oculus Quest came out, things started to click, and he began to see the amazing potential VR had for the productivity of his business. Not only was the Quest reasonably priced, but it was standalone and incredibly user-friendly. He knew he could send one to an employee, and they could take it out of the box, set it up like an iPhone, and use it—just like that.

Once Chad had the hardware locked in, he had to find the right software. He explored tools like VRChat, Bigscreen VR, and several others, but none offered the two main things he was looking for: a persistent virtual workspace and whiteboard-level collaboration. He wanted the workspace to behave like the company’s office—a place to ideate in “physical” meetings and capture permanent notes. But he also wanted to treat the workspace like Persona’s dashboard, where they could house broader ideas for the company, like mission and vision, product roadmap, marketing plans, and so on.

The Wild turned out to be a perfect fit, offering both a persistent workspace and plenty of tools for sketching, commenting, and notetaking. Chad imported a model for an industrial-style office into The Wild as Persona’s virtual office space. They have weekly all-hands meetings in VR, and they love how closely the experience mimics an in-person meeting. They especially love how seamless the transition is from sitting down and talking to taking notes and making sketches, right inside the space. Chad says, “In other platforms, it takes mental energy to say, ‘Well, let me pull up the whiteboard.’ But with The Wild, you can just get up and start drawing.”

Of The Wild’s native tools, Persona uses the Sketch tool the most. They draw and take notes throughout their meetings, and group them by meeting date or topic so they’re easily accessible for later. Chad also makes frequent use of the Comment tool, especially when creating meeting agendas. Once it comes time to meet, the team goes through the comments one by one, sometimes adding to them, and sometimes tossing them out, all of which helps them accomplish their goal of whiteboarding in a 3D space. They’ve also added some walls to their office with the Mass tool, and to create their company dashboard, they’ve done a ton of uploads: pitch deck, financial model, web traffic, etc. Chad hops into The Wild before every meeting to make sure the assets he needs are on the walls and are accessible.

While Persona has enjoyed enhancing their meetings with The Wild, they especially appreciate using it for design and ideation. Seeing each other’s hand gestures and movements is proving invaluable, and it goes a long way to providing the human connectivity that’s missing from other remote meeting platforms. “In the Wild, we're walking around, we’re teleporting ourselves, and there's even shenanigans that go on, where someone draws something silly or makes themselves so tiny that they're able to fit in a coffee mug. All this dynamic activity comes to life, just like in a real room, in a way that doesn’t exist in Zoom,” Chad says. “That freedom and that ability to express yourself creatively is what we love about The Wild.”

“All this dynamic activity comes to life, just like in a real room, in a way that doesn’t exist in Zoom. That freedom and that ability to express yourself creatively is what we love about The Wild.”
Chad Wittman, Founder & CEO, Persona

Something Chad didn’t expect from introducing his team to The Wild was learning how much better they’re able to retain information when they have visual and spatial context. One of his co-founders will often reenter the space after a meeting to jog his memory, and he appreciates being able to access the triggers that only come from having met in a physical space—yet another key benefit that’s missing from a flat video call. Studies show that memory recall rates improve significantly when our brains can connect spatial data to information data.

A Virtual Workspace That Evolves With the Company

As Persona’s team expands, Chad wants to have several weekly brainstorming and design-thinking meetings in The Wild. He also envisions the space growing into more of an all-hands presentation experience. In addition, he’d like to build out different areas in their virtual office, much like departments, where they can house important data for different facets of the business. Chad believes The Wild gives teams the ability to ask, “How does this space evolve over time?” He thinks of it as a place to facilitate that sense of progress and excitement for his employees.

Chad sees The Wild as a true game changer—it presents an incredible opportunity to bring distributed teams into a shared space to collaborate and interact in real time. He’s been able to conduct more productive meetings since joining The Wild, and he can foresee other business owners seeking that same level of connection for their remote employees. “Distributed companies are going to crave what they can do to make everyone feel like they’re in the same room, and with The Wild, they can accomplish that,” he says. “They’re already buying the computers anyway, and a headset and a subscription to The Wild is a relatively small cost compared to having a lease.”

“Distributed companies are going to crave what they can do to make everyone feel like they’re in the same room, and with The Wild, they can accomplish that.”
Chad Wittman, Founder & CEO, Persona

See how your distributed or remote team can create your own virtual workspace and experience the benefits of immersive collaboration. Get started here.